Welcome to the premier reverse harem community!
Let's talk about otome games and things that interest you.
You are missing out on a lot of stuff, images and links are only available to members. By participating, you could unlock more features and hidden gems.


It sucks to be a lurker!
Join us in a quest for bishies, empty headed heroines, fun and ....and .......umm.... oh, great background music...tadah~!
Otome Hearts
Would you like to react to this message? Create an account in a few clicks or log in to continue.

» In otome games, what type of guy do you usually go for?

» How did you find out about Visual Novels/Otome Games? 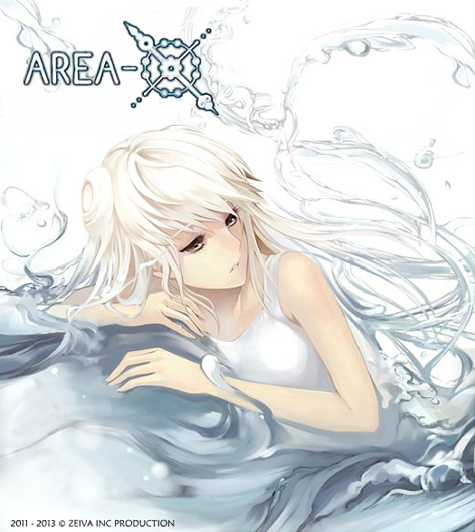 "In the far future, people live 1000 meters deep underground. Technology is abundant, but life is a constant struggle. An organization sought to end this by sending people back in time to recover lost natural resources. Elcia is one of such people. As a Time Negotiator, it’s her job to travel across various dimensions and negotiate with people of the past.
However, in a strange twist of fate, Elcia accidentally stumbled upon an unknown dimension known as “Area-X” during her very first mission. Following its discovery, more bizarre incidents and conspiracies awaited her one after another - all of this eventually led to discovering the uncanny nature of the world and how it all ties to Elcia’s very own mysterious past"
you can play the online demo click here

i do not own this game !

this game is by

I hope I can buy thiis~

I still don't have money.

Did you already play this?

AAarggh i was wishing to buy this but it's demo T__T

I really did play this but i only play demo i still don't have money too T___T next time i'll buy it!

Zeiva's games r really cool. Area-X can be bought through steam or zeiva's homepage. I really didn't buy the game but I just searched online where I found a website to download it.(Totally a way of saving money :p)
_________________
*~Humour me~*