Welcome to the premier reverse harem community!
Let's talk about otome games and things that interest you.
You are missing out on a lot of stuff, images and links are only available to members. By participating, you could unlock more features and hidden gems.


It sucks to be a lurker!
Join us in a quest for bishies, empty headed heroines, fun and ....and .......umm.... oh, great background music...tadah~!
Otome Hearts
Would you like to react to this message? Create an account in a few clicks or log in to continue.

» In otome games, what type of guy do you usually go for?

» How did you find out about Visual Novels/Otome Games?

I was speaking to Sakimichi and she stated that she will be returning to us next week!! YAY! ^_^

She had some urgent things to deal with and she apologizes for the sudden disappearance.

Well that's all for now

I hope that she will come back really soooon~ 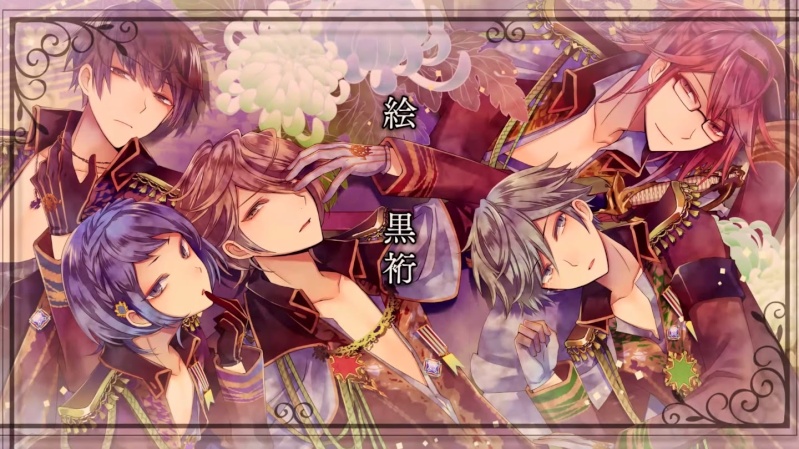 In a span of 4 days i'm gonna sort out the translation project status then resume spanking the team into shape.
Thank you for waiting! Again I apologize for the inconvenience.
_________________
P A N I C

Blue_Sargent wrote:Bump! No reply... Does that mean the Amnesia iOS patch thing is no longer a possibility?

In your opinion, would it be better to pursue with psp translation or we'd be sticking with ios? I saw the said thread at Fuwanovel, and i was surprised a hacker volunteered to do it.
_________________
P A N I C

Either platform works for me. I actually got a lot of help concerning Amnesia PSP, but I haven't tested anything yet, since I can't access my own computer right now.

I've got a tool that makes it possible to translate the text, but as I said, I'm yet to test it and I don't want to get anyone's hopes up, since I'm suspecting it won't translate the names of characters that appear above a line of text. But we'll see. There's also the question as to how to translate the graphics...

I heard from a hacker that it's easier to translate Android stuff... I've got some experience with DS and PSP hacking, but I've never attempted anything Android-related.

Anyway, what I want to say is, the question is open. I'll know more next Friday or Saturday.